Piloting activities of the MEDIS programme 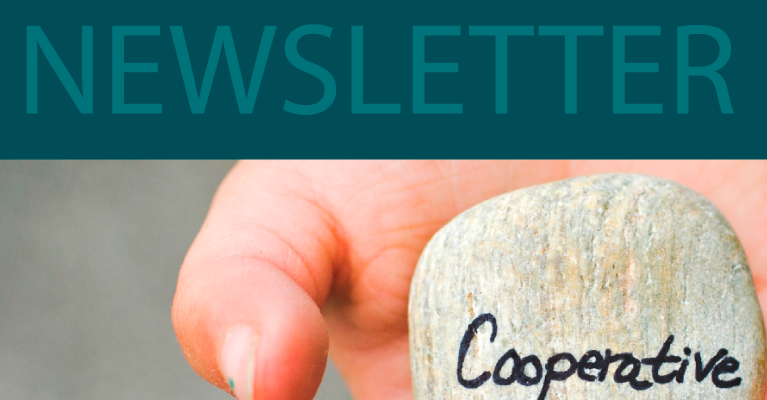 First and second round of the piloting activities of the MEDIS programme – In total, the MEDIS partnership has reached 90 schools, 167 trainers and 1488 students.

A common feature of all pilot testing activities is that changes had to be made to the initial plans due to the onset of the Covid-19 pandemic, which resulted in most countries adopting a blended methodology for the implementation for the piloting of the MEDIS resources.

The pilot test can be seen as a success, despite the challenging
circumstances.

The timeline below was adjusted and the second round of the pilot actions was extended for 6 more months, accompanying the amendment to the project.

The pilot test aimed at implementing the best practices identified by partners and validated by teachers and educators in schools/classrooms. It foresees two rounds of the pilot actions:

Summary of the data per country

The Bulgarian partner piloted in 19 schools.

A total of 48 trainers participated in the training activities, 41 female and 7 male participants. 17 teachers (35%) were aged between 46 and 55 years old, followed by the age brackets of 26 to 35 (12 teachers) and 36 to 45 (12 teachers). As for the profession, most trainers were teachers, 3 were psychological advisers and 1 was an educator. Regarding the trainers’ years of working experience, the majority of trainers had between 6 and 20 years of experience, more specifically 19 trainers had between 11 and 20 years of work experience (40% of all trainers) and 13 had between 6 and 10 years (27%).

In Italy, the MEDIS resources were piloted in 6 schools with face-to-face activities in some schools and online in others.

Regarding the trainers’ demographic data, 4 trainers participated in the activities, 2 females and 2 males, and two of them were between 36 and 45 years old and two were aged between 46 and 55. Three of the trainers were teachers and one was an educator. Regarding years of work experience, one trainer had between 1 and 5 years of work experience, one trainer between 6 and 10 years and two trainers between 21 and 30 years of experience.

A total of 68 students participated in the piloting activities in Italy, 30 female and 38 male students. Of these students, 26 were aged between 11 and 15, 41 were between 16 and 20 years old and one student was over 20 years old.

The Cypriot partner counted with the participation of 22 schools, 21 primary and 1 secondary school.

Cyprus involved 327 students in their piloting activities, among which 311 students studied in primary education and 16 students were in secondary education. The partner also specified that 213 (70.64%) were migrant students

A total of 30 trainers participated in the piloting activities in Catalonia, 24 female and 6 male trainers. Most of the trainers (13 – 43.3%) were aged between 36 and 45 years old, followed by the age group of 46 to 55 (10 trainers, representing 33.3% of the total). 21 of the 30 trainers were secondary school teachers, as there were almost twice as many participating secondary schools compared to primary schools, 7 were primary teachers and 2 had a psycho/pedagogy profile. Regarding the age of the trainers, the most common age groups were 36-45, with 13 trainers and 46-55, with 10 trainers. When it comes to work experience, 40% of the trainers had between 11 and 20 years of experience.

199 students participated in the piloting activities. The majority of students were male (81 students) and regarding age groups, most students were between 11 and 16 years old.

A total of 70 trainers took part into the pilot testing phase from the Portuguese side. The trainers that were present in the MEDIS pilot activities in Portugal were mostly aged between 46 to 55, 37,7%. However, trainers aged between 56 to 65 were also extremely well represented with 19 trainers a 31,1% of the total. The majority of the trainers were educators (52,5%), followed by teachers (45,9%), and only one psychologist participated (1,6%).

Concerning the students presented in the pilot activities from the Portuguese side, SPEL involved students from 4 continents divided in 23 different countries. Most of these students were from Brazil (19,5%), and from Ukraine (12,2%). The students were mostly females (61.5%), with only 15 male students participating. The age range was from 6 to 20.

The results from the evaluation, in either the questionnaires responded by the trainers and by the students, were mostly positive in all countries. There were some comments focused on the duration of the activities, since most of the participants believe that these activities should be implemented for a longer period, and that the activities should occur every year. There were minor differences in the feedback received from the trainers and the students. However, those differences DO NOT CHANGE the overall perception of the usefulness of the pilot test.