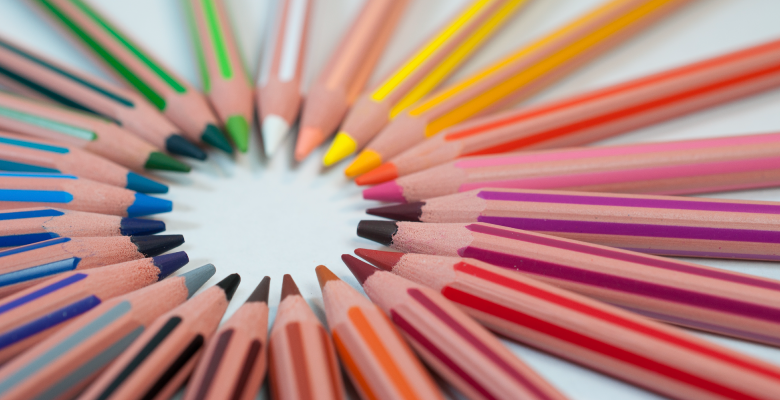 WUSMED represented MEDIS project in the Project Coordinator’s Meeting of Social Inclusion through Education, Training and Youth Denisa Gibovic (project Manager) and Estel Guillaumes (financial manager) in Medis project attended to the coordinators meeting organnized by the Education, Audiovisual and Culture Executive Agency in cooperation with the European Commission for the 24 new projects selected under the Call for proposals “Social Inclusion […]